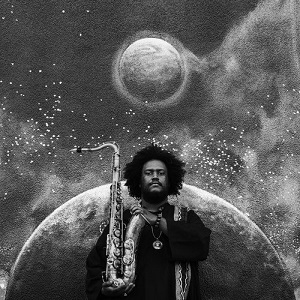 Kamasi did a crazy thing here and released a TRIPLE album for his first big “debut”! Not only is the album named “The Epic”, but it actually lives up to the self-proclamation. Kamasi produces both a fitting tribute to the greats before him while declaring himself a great in his own right – the perfect way to give tribute without being a “tribute album”. Be warned, this journey is three hours long, should you choose to take the voyage.