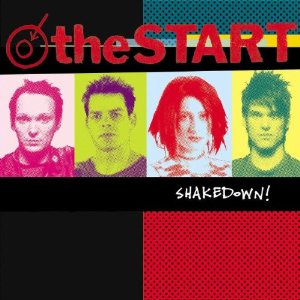 The early 2000s gave way to a new version of “punk” and theSTART was in that scene; though not as cringe-worthy as their contemporaries that enjoyed more success.  theSTART have catchy lyrics and music, and on their debut LP the sound gets darker and darker.